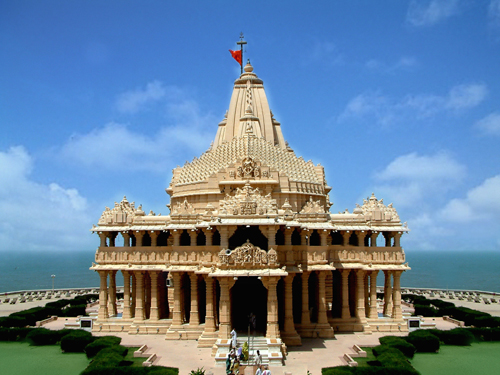 It is an important pilgrimage and tourist spot for pilgrims and tourists. The temple is considered sacred due to the various legends connected to it. Somnath means "Lord of the Soma", an epithet of Shiva.

Somnath Temple is known as "the Shrine Eternal". This legendary temple has been destroyed and rebuilt several times by Islamic kings and Hindu kings respectively. Most recently it was rebuilt in November 1947, when Vallabhbhai Patel visited the area for the integration of Junagadh and mooted a plan for restoration. After Patel's death, the rebuilding continued under Kanaiyalal Maneklal Munshi, another minister of the Government of India 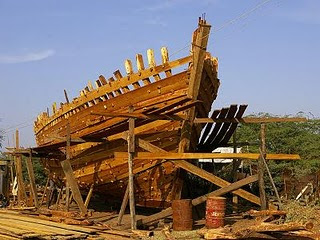 Before the rise of Surat, Veraval was the major seaport for pilgrims to Mecca. Its importance now is as a fishing port, one of the largest in India. Sea going dhows and wooden fishing boats are still being built by the Fishermen's without the use of any Hightech Machines. Traditional skills are passed down from father to son.[citation needed] About 25 km from the veraval a historical place is located at Savani village. 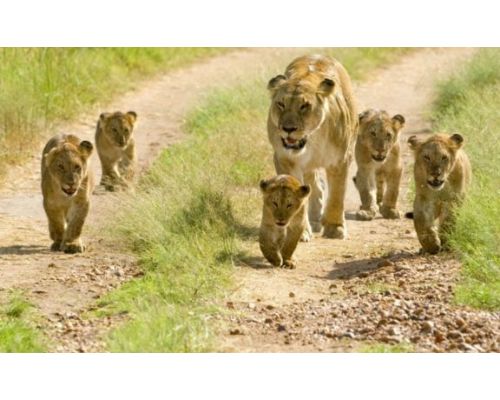 Gir is one of India’s oldest sanctuaries, and is synonymous with the majestic Asiatic lion (Panthera leo persica). 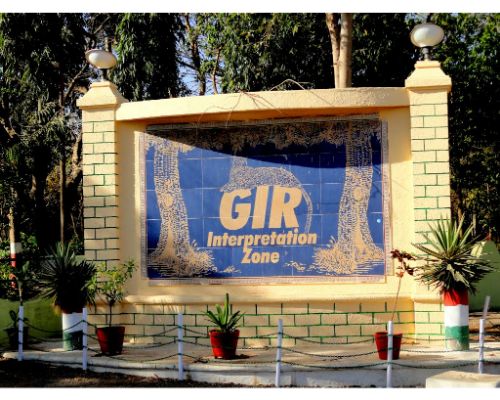 Devalia Safari Park also known as Gir Interpretation Zone - Devalia, is the establishment of particular eco-tourism zone to reduce overload of tourists from Gir Forest Visit and to provide whole wildlife of Gir at single place in safe habitats. 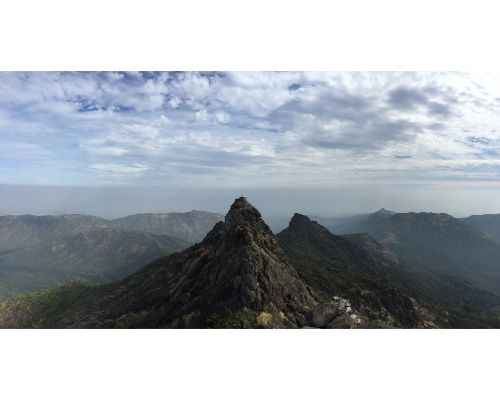 Girnar have special place in the history of Hinduism, Guru Dattatreya is Adi Guru and is the combined form of the three gods Bramha, Vishnu and Mahesh(Shiva). Pilgrims from all parts of India and abroad come to Girnar, for Darshan. Many claim that Guru Dattatreya have given them Darshan in one or the other form. 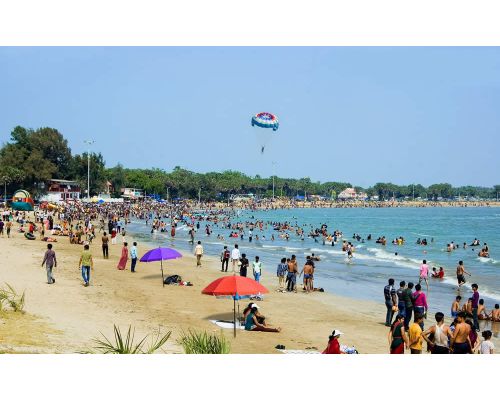 Diu is a town in Diu district in the union territory of Daman and Diu, India. The town of Diu lies at the eastern end of Diu Island, and is known for its fortress and old Portuguese Cathedral. It is also a fishing town. 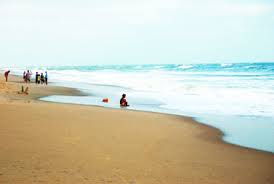 On way back from Mangrol to Diu, 29.01.10, Edward and I, dropped in to have a dekho, at the Gujarat tourism, ‘Holiday camp’ at Chorwad, Gujarat. What we came across was, well, to put it mildly, quite a surprise. Shock would be closer.

Feel free to contact us. We are always glad to help you.

Veraval is a fairly busy railway station for Western Railways and is served by more than 13 pairs of regional and long-distance trains.

Daily (or multiple daily) trains connect it to major cities in Gujarat such as Ahmedabad, Bharuch, Jamnagar, Junagadh, Porbandar, Rajkot, Surat and Vadodara.